A Story to Grow From: But I have a Limited Liability Corporation 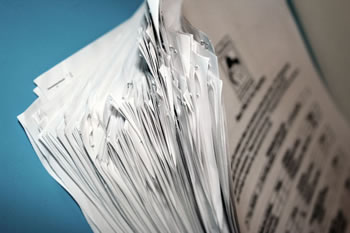