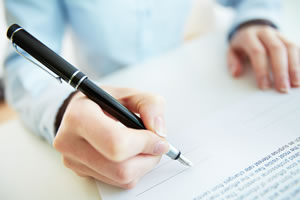 Ryan was deep in thought about what he was going to do now that his business was killed by the IRS penalty. Why had he not paid attention to his tax adviser when he told him about the tax law change about the medical reimbursement plan?

Several years before at the suggestion of his adviser he had set up the reimbursement plan. Over the years he had the company reimburse his medical costs, never very much but useful since he never would have enough to get over the limit on schedule A. But last year he had some really large expenses that he had reimbursed. Sure helped hold down his taxable income too.

Then, several months after he had filed his 2015 corporation tax return he received the penalty bill from the IRS. My God $27,000.

It was certainly a business killer for Ryan!